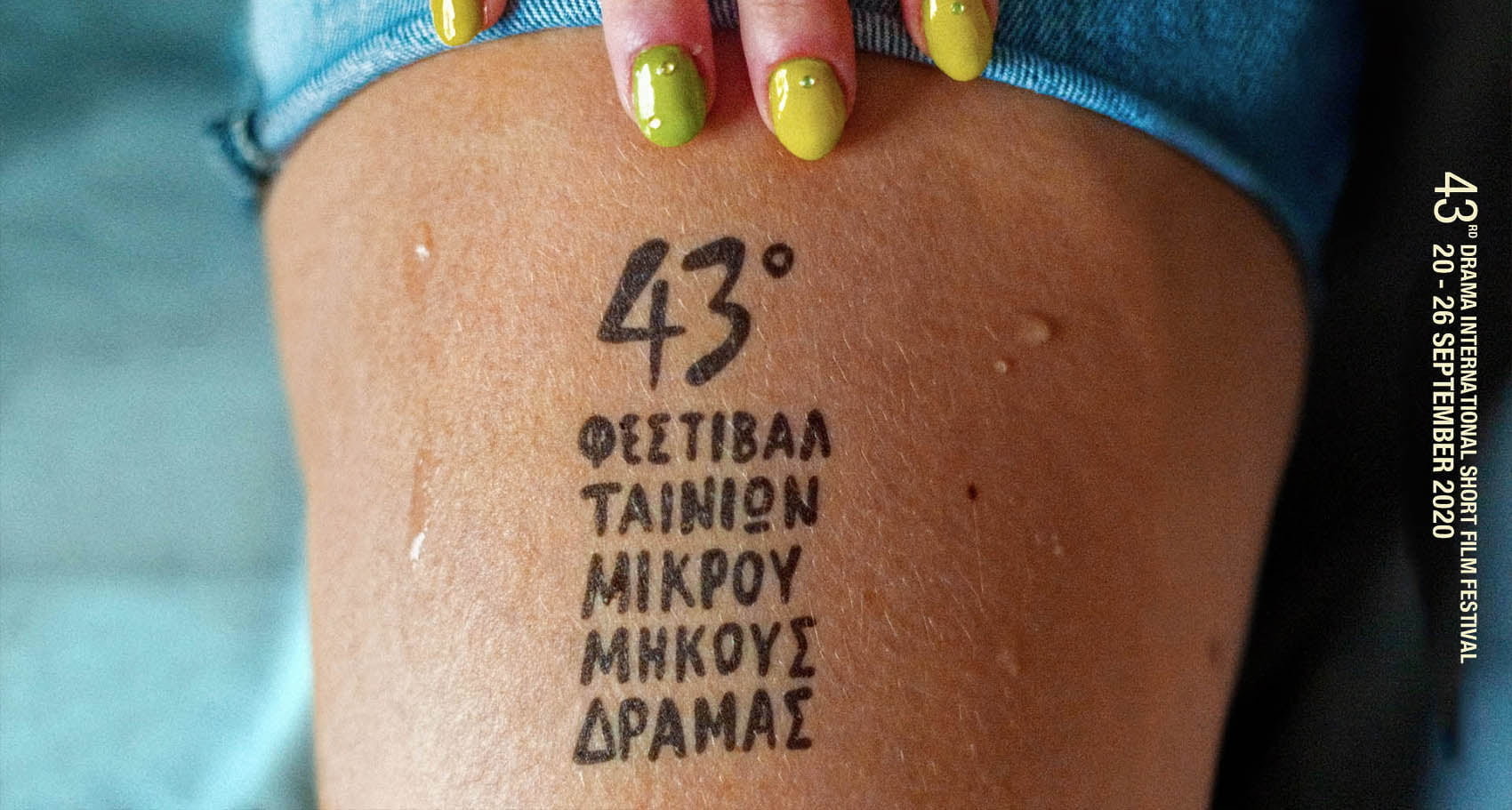 2,000 applications were received for the competition programme of the 43rd Drama Film Festival, in spite of the adverse conditions imposed internationally by the spread of the pandemic.

35 films from 30 countries were selected for screening, while, as International Competition Head Programmer Manolis Melissourgos points out, “for the first time there are six Greek films in the competition, and an additional one from Cyprus”, a fact that confirms the advanced level of this year’s local film production. Having watched more than 2,000 films from 90 countries, we have put together a program consisting of global premieres and award-winning films that take us on a journey around the world and demonstrate the authenticity of their creators. Films that exude a breath of freedom, with a wide array of topics, styles and approaches, invite us into the dark theatre with a wink”.

In another first, women creators outnumber their male colleagues. Out of all the participating directors, 19 are women, and 17 are men.

The six Greek films that are competing are:
As if underwater by Anthi Daoutaki, In her steps by Anastasia Kratidi, Τhe end of suffering (a proposal) by Jaqueline Lentzou, Goads by Iris Baglanea, Dive by Thimios Bakatakis and Premier Amour by Haris Raftogiannis (France, Greece).

The competing film from Cyprus is The Parrot Lady by Michalis Kalopaidis.

The Drama Film Festival is honored to present, in a national first, Thanasis Neofotistos’ new film, Route-3 (Bosnia, Greece), which will be screened out of competition. 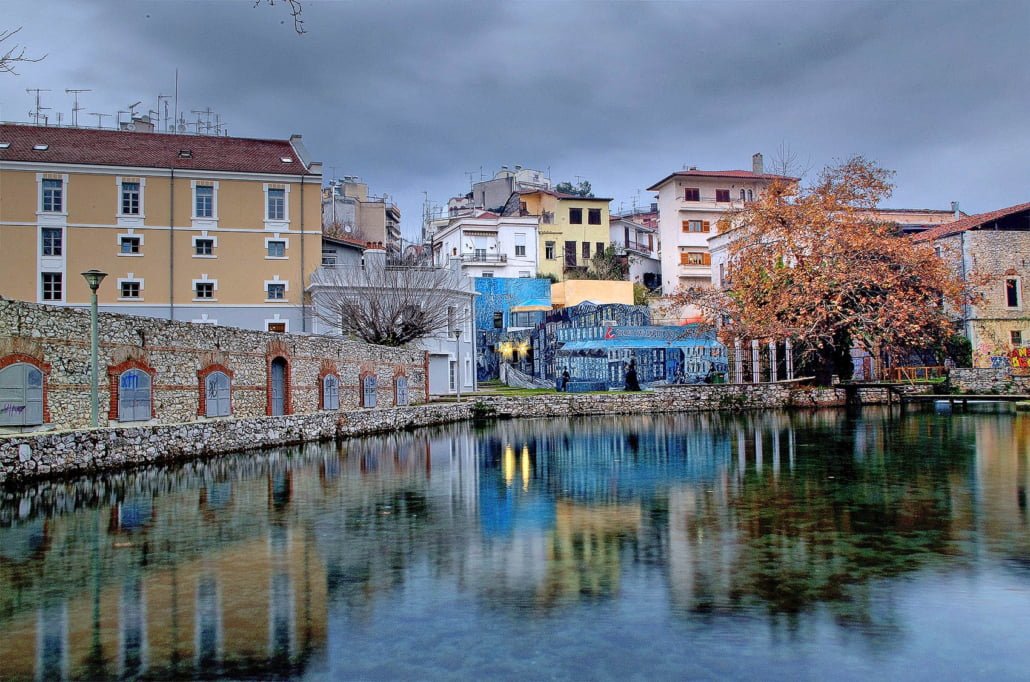 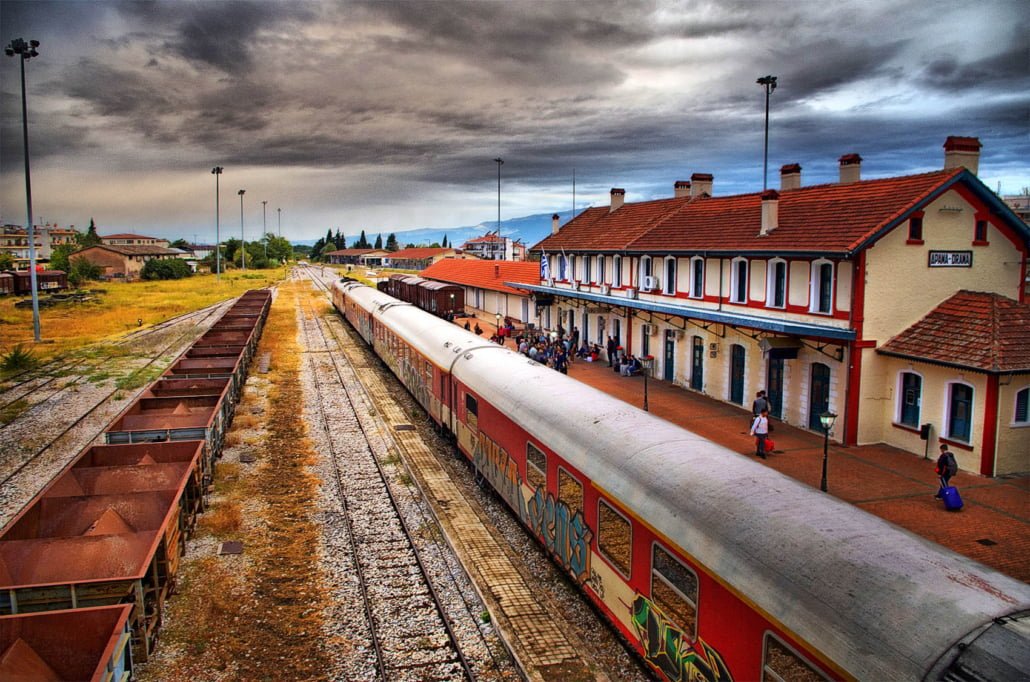